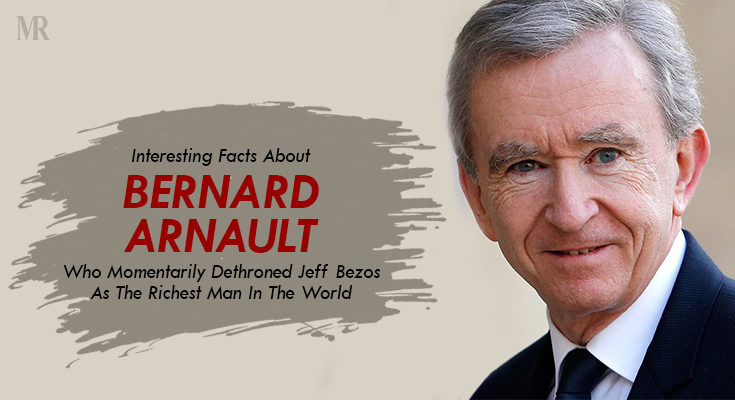 The luxury goods CEO Bernard Arnault witnessed his net worth rise steeply, resulting in dethroning of the Amazon CEO Jeff Bezos who has been at perch atop. According to the Forbes list of real-time billionaires, Mr. Arnault became the world’s richest man on Monday with a net worth of $109.6bn. Around 10:30 a.m. ET, shares of his luxury conglomerate LVMH hit $458.46, propelling Arnault past Amazon’s Jeff Bezos. However, the title was short-lived; as, by the 4 p.m. market close, Amazon stock had risen 0.7%. Arnault finished the day with $109.3 billion to his name, compared to Bezos’ $110.1 billion. Nonetheless, Arnault remains firmly ahead of Bill Gates ($107.8 billion), who he passed for the number two spot on Friday.

Bill Gates has never been lower than No. 2 in the seven-year history of the Bloomberg Billionaires Index. However, the streak ended when the Microsoft Corp co-founder dropped to No. 3 as France’s Bernard Arnault has surpassed Bill Gates with whooping 200 million difference. According to the index, Arnault has a net worth of around $108 billion, has added $39 billion to his fortune in the past year. Whereas, Gates’s net worth is $107 billion. The 70-year old man already made headlines when he committed $224 million to the rebuilding of Paris’ Notre Dame Cathedral.

The second richest man in the world, Bernard Arnault affirms that every individual has an idea. He believed in his idea, took the risk, and turned his ideology into a successful business.

“In Luxury business, you have to build on heritage” – Bernard Arnault

Here are some interesting facts about the world’s second-richest person:

Bernard Jean Etienne Arnault was born on March 05, 1949, in Roubaix, France. He did schooling at Maxence Van Der Meersch High School, Roubaix and graduated with Engineering Degree from Ecole Polytechnique, an institution of higher education and research in Paliaiseau, in 1971.

After graduation, Bernard joined his father in his business. He grew with the company to become its CEO in 1977 and in 1979, he succeeded his father to head it as president of the company.

You have to be just as mistrustful of straightforward rationality in business as you do of a uniquely gut approach. – Bernard Arnault 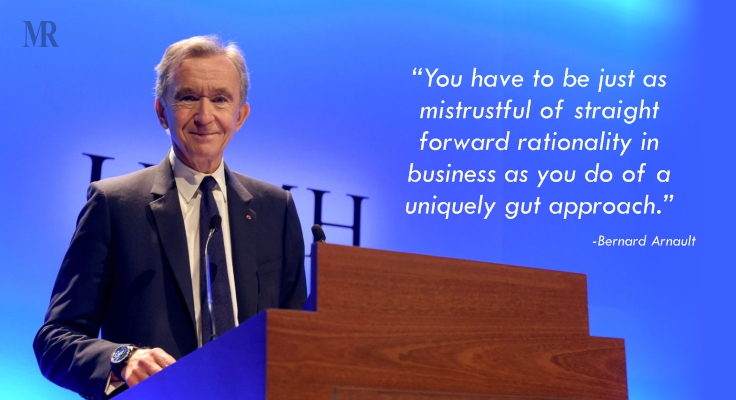 Money is just a consequence. I always say to my team, ‘Don’t worry too much about profitability. If you do your job well, the profitability will come.’ – Bernard Arnault 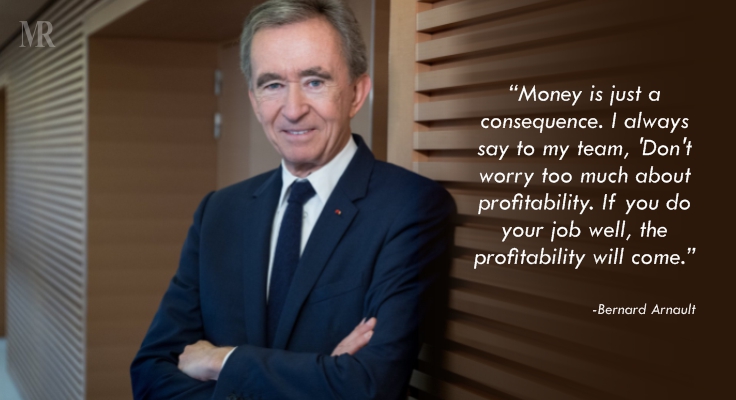 In business, I think the most important thing is to position yourself for long-term and not be too impatient, which I am by nature, and I have to control myself. – Bernard Arnault 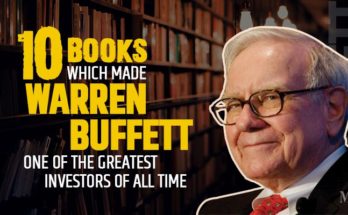 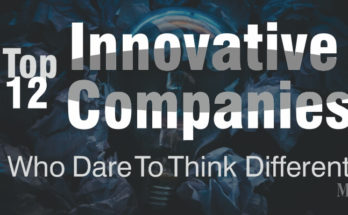