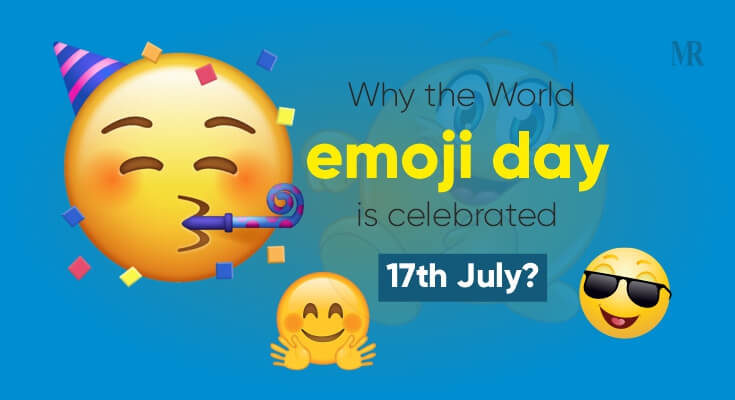 When was the last you used emoji? Now, we have a habit of using emojis in almost every line of conversation. The biggest advantage of the emojis is they make conversation more fun and colourful.

Have you ever compared your WhatsApp chat tab, when you text to someone you don’t know that much that of your best friend?

Yes, you will find a drastic difference between both. One is just text and the other one is full of emojis. Now, just look and tell which seems more fun. The one with your best friends seems cooler where you used a lot of emojis.  Some use them just to start the conversation or some to show their current mood or feelings. Not everyone is a writer; sometimes emojis does the job for you when you fell short of words.

Have you ever heard the word emoticons? Sounds familiar, lets know about it then

Long back when, there was no WhatsApp or messaging app or any of the social networking sites such as Facebook or Instagram.  People use to text message each other, the popular service then was SMS. And back then people use to send emoticons which were sent using special keys for example smileys was very famous. Using these special keys people use to send each other emojis, back then known as Emoticons. These emoticons were nothing but basic facial expression.

Just imagine when was the first ever emoji created and used? Some of you might guess it right and for those who didn’t know the answer.

Shigetaka Kurita created first ever emoji in 1999 where he was working in team that focuses on mobile internet platform where he distributed the first 175 pixel emoji’s. The first emoji was used in Japan.

In July 2013, Jeremy Burge founded a website called Emojipedia, where you can find meaning, usage, and references of all emojis. You can also call it a Dictionary of emojis. He came up with the idea of creating an emojipedia, when Apple added new emojis on its platform (iOS 6), but didn’t mentioned which were the newly added emojis. And to capture the Japanese market, the iPhone introduced a keyboard which included emoji that was released in 2007. However, the same was not introduced in the U.S. but they later figured out how to use the same.

Do you know when was the first ever emoji celebrated and how did that happened?

The first ever emoji day began in 2014, when apple users noticed that apple’s calendar app showed July 17 as Icon. Soon, a tweet went announcing the day as the official world emoji day.  Ever since then it has become sensation across the world.

In 2015, Oxford Dictionaries chose “face with tears of joy” as word of the year.

Emojis have undergone from just marketing trick to a full fledge way of communication. Soon, people will use emojis as means of communications. There are thousands of emoji right from smiling face to crying. There are over 1800 emojis which include all sorts of emojis such as transportation, food, animals, weather, facial expressions, etc. Some people feel they can express themselves easily using emojis rather than texting.  On the other hand, texting is also changing as there are now abbreviations for every word. People are now using a shorter form of text to communicate which not only saves time but also communicates faster.

Many companies use this day for marketing their products such as in 2015, Pepsi launched emoji of their product; bottles and cans which were included in the keyboard. Later in 2016, on World Emoji Day, Sony Pictures Animation announced their first member of the movie called “The Emoji Movie”. The tradition continues in 2019 as well, when Apple announced that they are adding 59 new emojis to their keyboard.

How World Emoji day is celebrated?

World Emoji day is celebrated all over the world use internet as medium to celebrate.  People use hashtags on social media platforms to show their participation in the celebration. Some of you wonder what else you can do using emojis. Yes, you can also vote for your favourite emoji and award category includes best new emoji, emoji of the year, and most anticipated emoji. 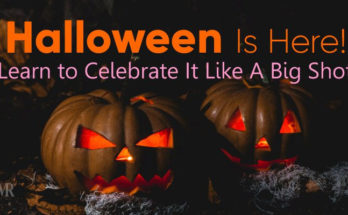 Halloween Is Here! Learn to Celebrate It Like A Big Shot

Amazing Space facts that will blow your Mind