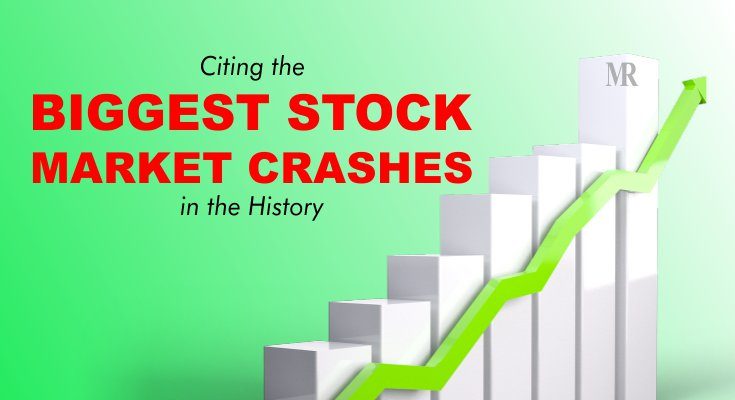 The terrifying outbreak of the Coronavirus pandemic has taken the world aback with fear. Number of affected people and the death toll just seem to increase with time. This outbreak has impacted the world socially as well as economically with stock markets around the world experiencing a massive downfall. It is having large impacts on the world economy such as declining oil prices, stock market rout, slowdown in manufacturing activity, and lower yield bonds.  On 12th March, the US market experienced its biggest drop since 1987 as the Dow Jones Industrial average fell by almost 12%. This downfall has led many to assume that this could be a full on stock market crash after the 2008 financial crisis.

Stock market crashes are the short bursts of market downturns that can last from a single day to a period of time. Any market day when stocks fall by 10% or more is considered as a stock market crash. Peeping out in the history, there have been several crashes where the stock market lost over 10% of its value. Let’s have a look at them. 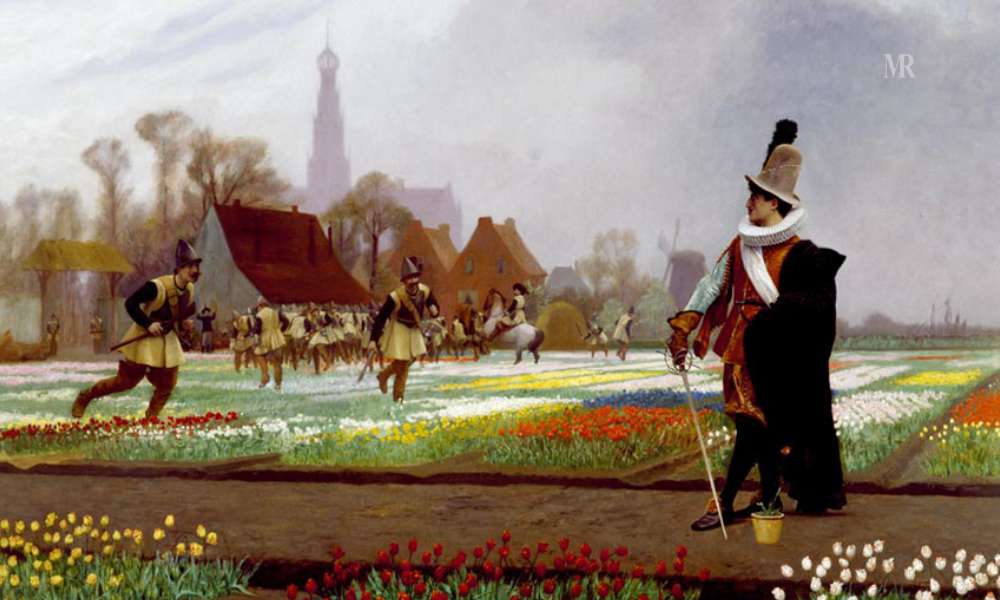 In 1593, tulips were first brought to The Netherlands from Turkey and quickly became very popular. After some time, the tulips contracted a virus named ‘Tulip Breaking Virus’. The virus started giving petals the multicolor effects of flame-like streaks. The color patterns made the already popular flower more exotic and unique resulting in the rise of prices in the bulbs especially with the virus.

Soon, the Dutch people began trading their land, life savings and other assets so that they could buy the tulip bulbs. This craze only increased when the originally overpriced tulips saw a 20 fold increase in one month. However, some people started selling the bubbles and crystalizing their profits which resulted in lower and lower prices. As everyone was trying to sell their bulbs, there was hardly any buyer left. The Dutch government tried to step in with some offers, but that also didn’t work and the market kept diving lower. This ‘Ripple Effect’ from the tulip crash sent the Dutch economy in a crash which it took years to recover. 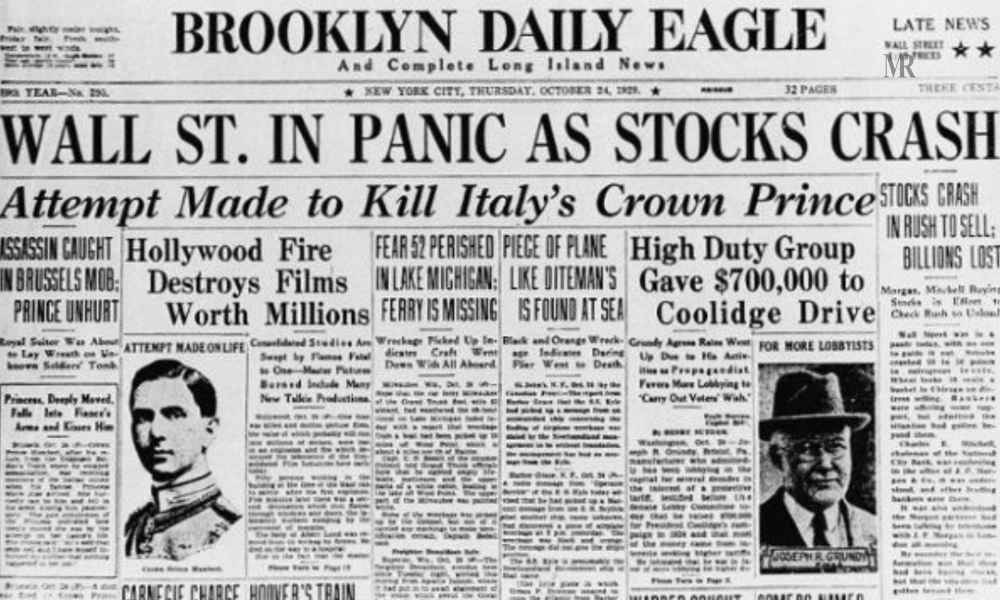 This was the first major US stock market crash which took place in October 1929. At the end of that decade, the ‘Roaring 20s’ economy was stressed out. The speculators went berserk in the markets as commodities like homes and autos were being sold at very low prizes. In doing so, many investors borrowed too much money to buy stocks. However, when the market bubble exploded, they could not meet their debt obligations and became bankrupt.

On the fourth day of this crash, the stock market fell by 12. 82% and the day is known as ‘Black Monday’.  The US economy took 12 years to recover from the great depression after this crash. Additionally, the Second World War played an important role in the nation’s recovery. 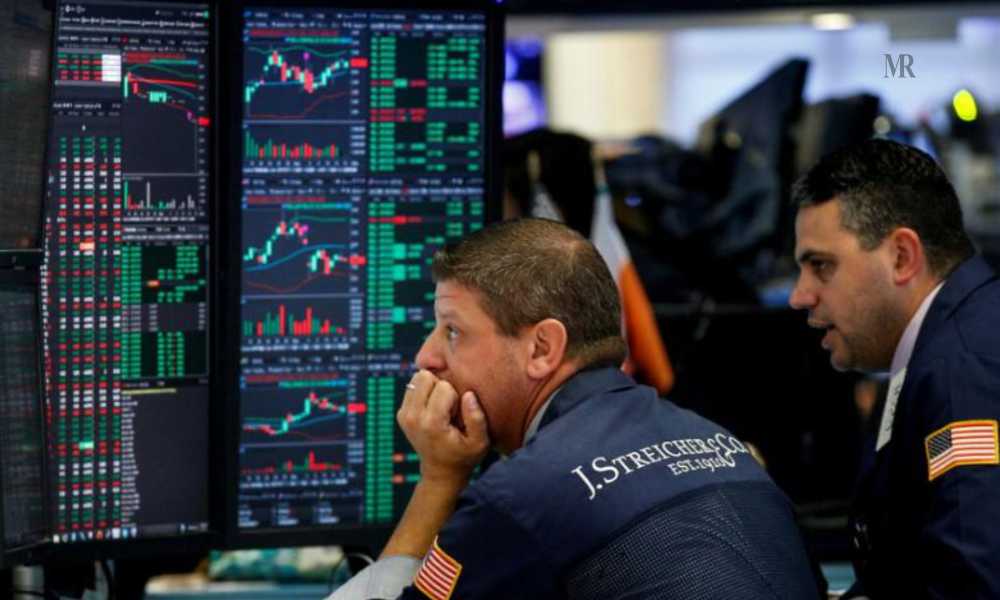 Popularly known as ‘The Black Monday 2nd’, this crash also took place in the month of October and is known as the largest single day market loss in the US history. As companies leveraged tools like junk bonds and margin accounts, the share prices boomed leading up to Black Monday, October 19, 1987. On that day, stock market turned immediately and the sellers began to dominate market trading. As more investors sold, more investors panicked and sold aggressively as well.

This cycle continued throughout the day. The stock market had lost 23% of its value when the smoke was cleared. The market gurus started taking steps by installing circuit breakers into the computer trading platforms. This stabilized the market and gave it a much needed breather in future high risk market trading days. This also led to the emergence of the long-term success stories like Apple, Microsoft, and Cisco. 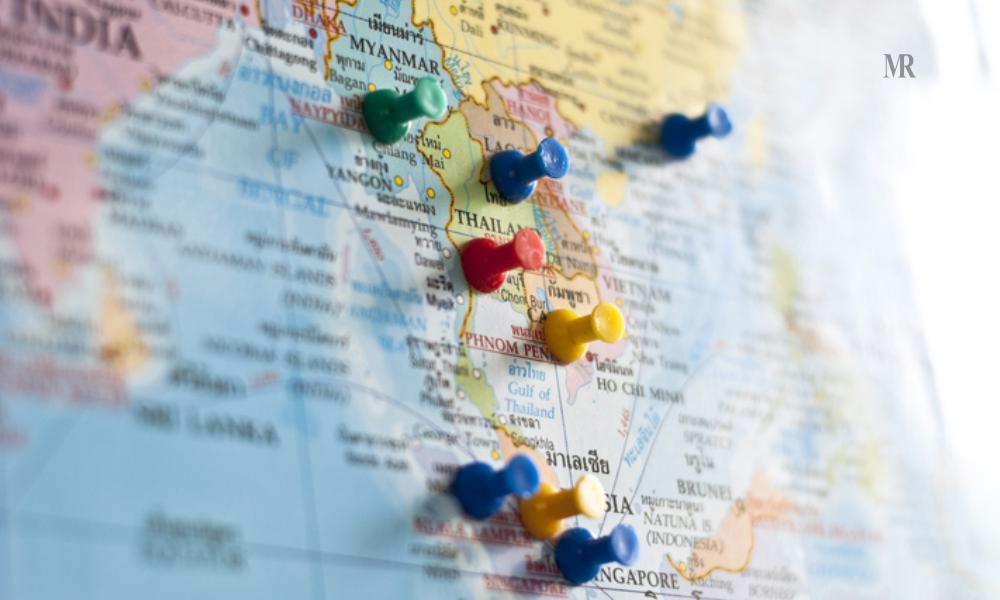 The 1998 crisis in Asia had impacts on several Asian economies as well as countries like Russia and Brazil. This began in 1997 in Thailand, when the foreign investors lost confidence and were concerned as the country’s debt was rapidly increasing. This crisis gradually spread to the other countries in Asia. Malaysia, South Korea, Indonesia, Hong Kong, Laos, and the Philippines were the most affected countries.

This crisis affected the currencies of these countries as the Indonesian Rupiah was down by 80%, the Thai Baht by over 50%, The Malaysian ringgit by 45%, and the South Korean Won by nearly 50%.  In the 12 months of the crisis, these economies saw a drop in capital inflows of more than $100 billion. 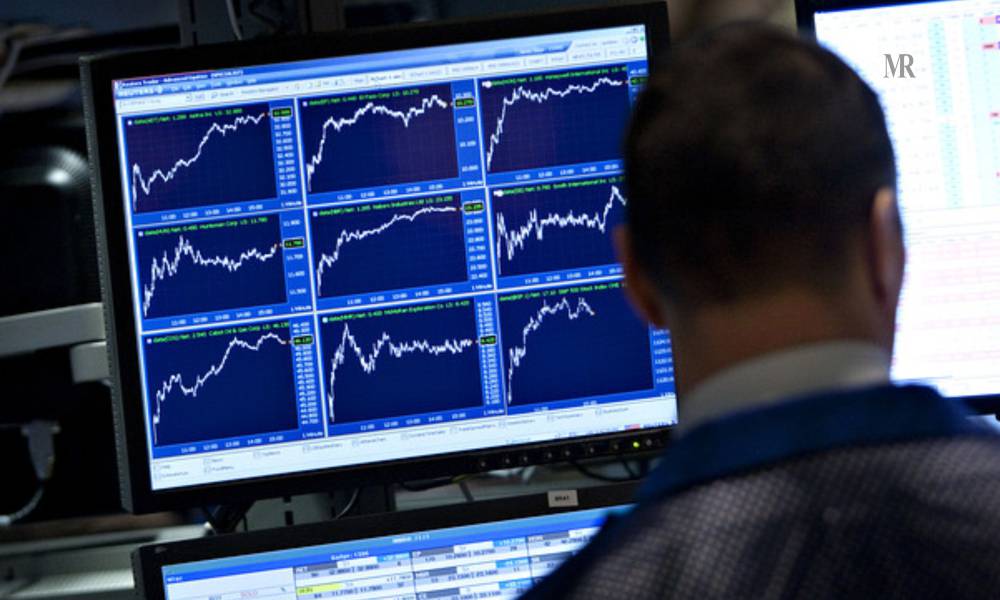 The commercialization of internet excited and inspired many business ideas in the second half of the 1990s. With the launch of more and more internet-based companies (dotcoms), the investors assumed that every company that operates online is going to be profitable. These companies saw their share prices rise extensively. This imaginary bubble was fuelled by cheap money, speculation, easy capital, and overconfidence in the market.

However, despite the market peak, few big companies like Dell and Cisco placed huge sell orders on their stocks. This triggered panic selling among the investors. The stock market lost 10% of its value. As investment capital began to melt away, in the next few weeks, many dotcom companies went out of the business. The internet companies that had reached the market capitalization in hundreds of millions of dollars became worthless within few months. This crash cost the investors $5 trillion by 2002. 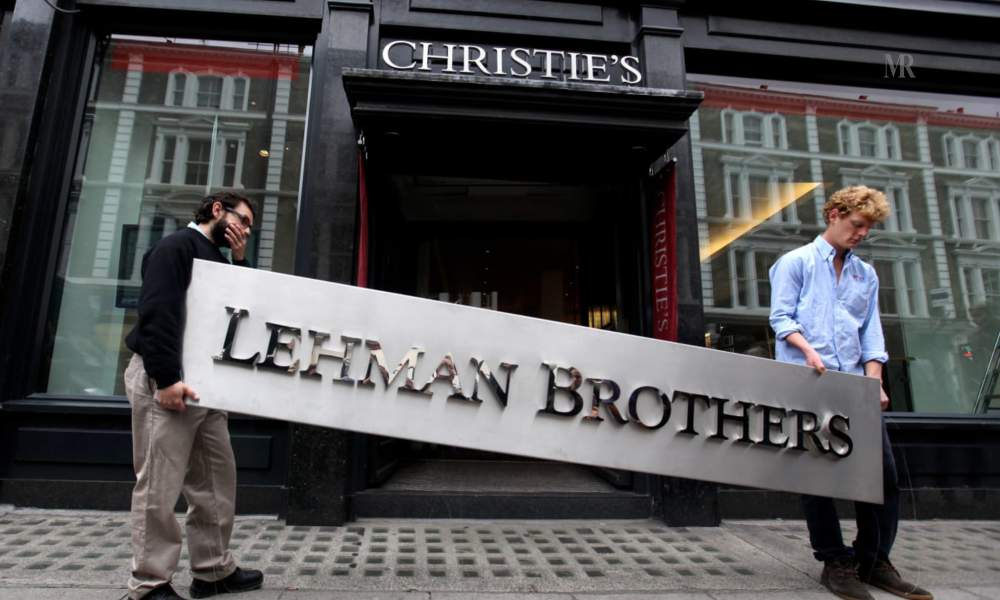 Considered to be the worst economic disaster since the Great depression, The 2008 market crash  is perhaps one of the most popular financial crashes. In 2008, the Wall Street Banks’ high risk practices nearly resulted in the collapse of the US economy.  This crisis was fed by the widespread use of mortgage-backed securities, backed by the U.S. housing sector. These products which were sold by financial institutions to investors, banks and to pension funds declined in value as housing prices decreased.

The MBS values were plummeted and the stock markets were struck with bankruptcy. This disaster nearly crushed the world’s financial system and resulted in a damaged house market, business failures, and a wounded global economy. Soon, a massive funding project was approved by the US government which rescued ‘too big to fail’ banks and stabilized the market. This, along with several other measures ensured the recovery of the economy. 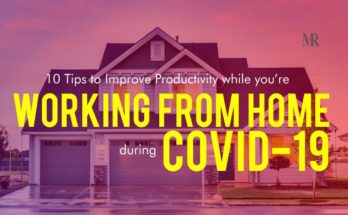 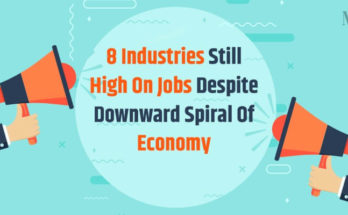 8 Industries Still High On Jobs Despite Downward Spiral Of Economy