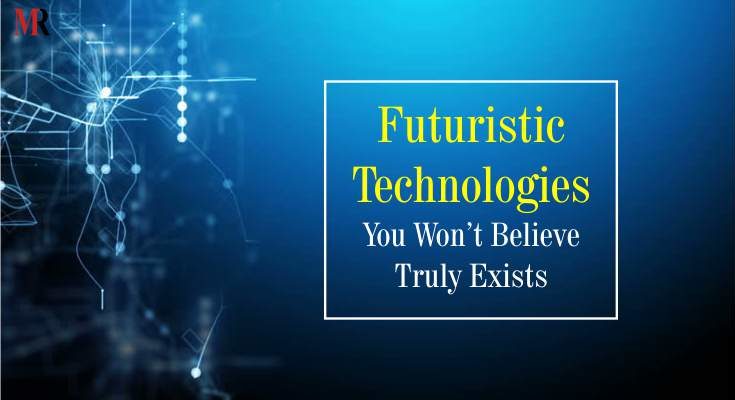 The nature of technology is keep changing. Most importantly, to minimize our efforts and shaping daily lives modern as well as convenient. Today, there’s a whole lot of life-enhancing technologies that trigger our lifestyle and making things easier and possible to harness.

However, there are some futuristic technologies you might wondering to have in coming years, but the fact is- they already exist in 2019. This blog lists such achievements that will make feel proud to know: 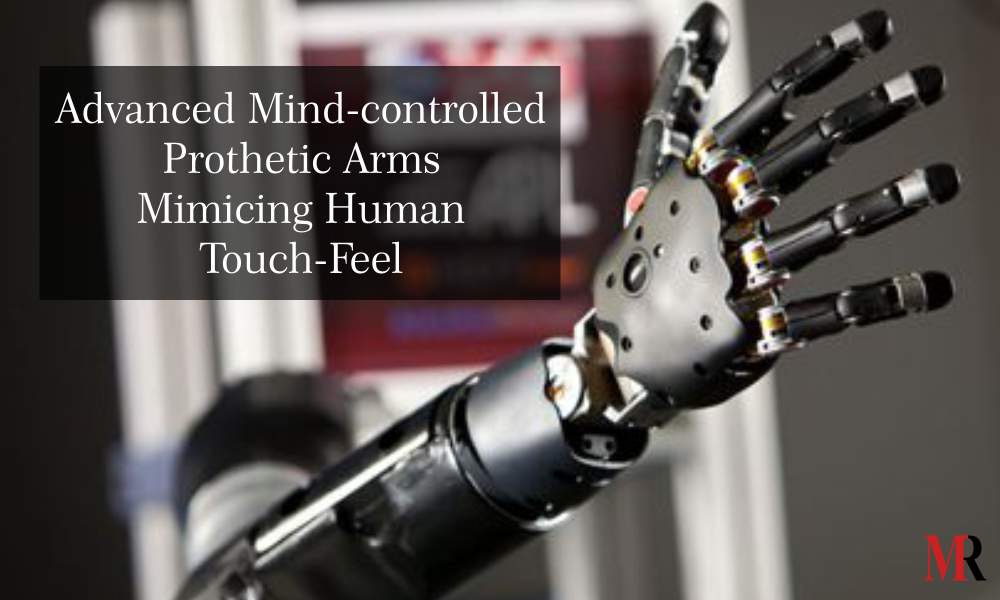 Can you imagine the trauma of losing an arm or a leg. In case, senseless prosthesis prohibits patients to adopt partial functioning technology, unfortunately, over the years this has been experienced by many who are out of reach primarily due to their limitations. However, prosthetics have advanced drastically in recent years. There are many types of prosthetics available in tech-market but arms that can communicate with the brain have not yet seen by the world. After 10 years of research, Advanced Mind Control Prosthetic Arm has been made that can be operated through a mind. Similar to human hands, the prosthetic arm works coordinating with thinking capabilities. A bread seller from Florida who lost his arm to cancer got the opportunity to be the part of its first experiment. Now, this artificial arm has been given to him that he controls with his mind at maximum efficiency. The Defense Advanced Research Projects Agency (DARPA) with an aim to create prosthetics that can be controlled by neural activity funded the whole program. 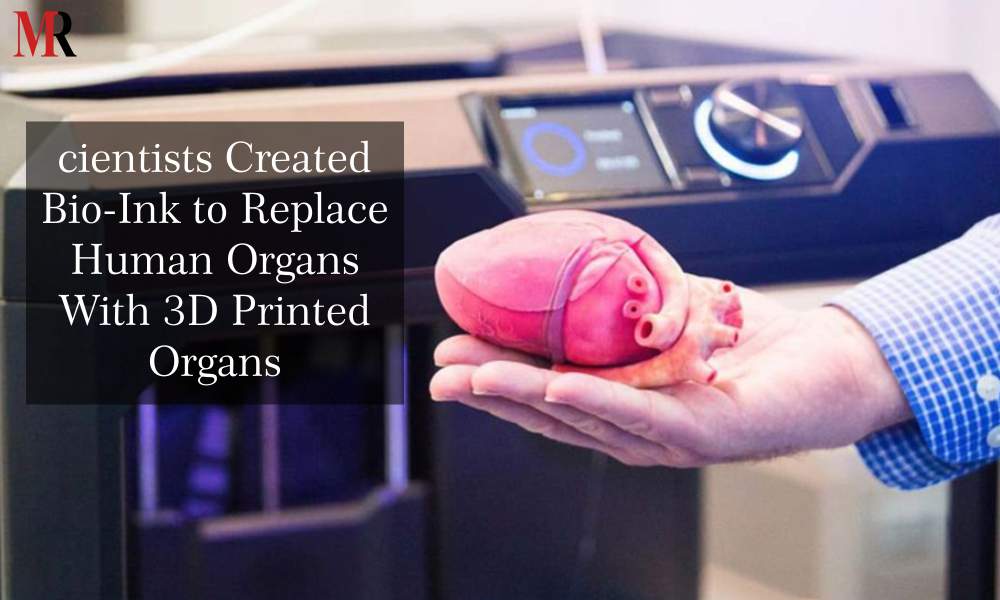 Now scientists took a major step to make anything with 3D printing technology once the blueprint is available including the material(s) that they want to create. A research firm based in San Diego printed a human liver tissue but soon they realized that to make a bioprinted organ they need more biomaterials. After which researchers of Rice University came with a full-scale model of a printed lung consists of windpipe and blood vessels. However, the biomaterials were still missing. Furthermore, observing the efforts, a lab converted a special human tissue into stem cell which further helped them to create bio-ink. Further, the bio-ink helped them to clone a heart like structure as close to real one. Moreover, some teams endeavored at International Space Station, where small tubes present in printed-heart are less likely to collapse under their own weight due to zero-gravity environment. For the moment, it’s a great technology and success for medical science. 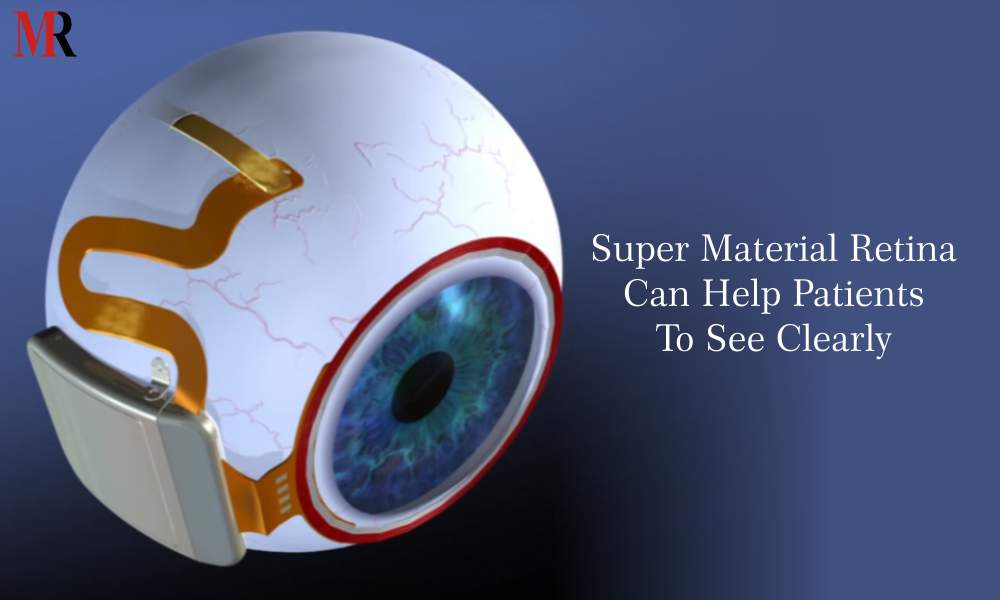 Every year, more than 1.3 billion people get treatments of their eyes. But those who suffer from Degenerative Retinal Disease, their medication become nearly impossible to cure. With this eye defect, a patient needs more light to see anything than any normal person does. For example, they need to look close to the book to read properly. This happens when their vision slowly get partial after which they require a lit environment to be able to see. Recently, scientists have designed a special kind of retina that can provide patients a better vision. This artificial retina has been created with just a single thick layer of carbon atoms, graphene. Also called as “Super Material” by the researchers it is super strong, super flexible, and super light. Although, the experiments has done over mice and come up with positive results where future appears bright as visible for people who suffer from retinal diseases. It’s another great news for medical science. 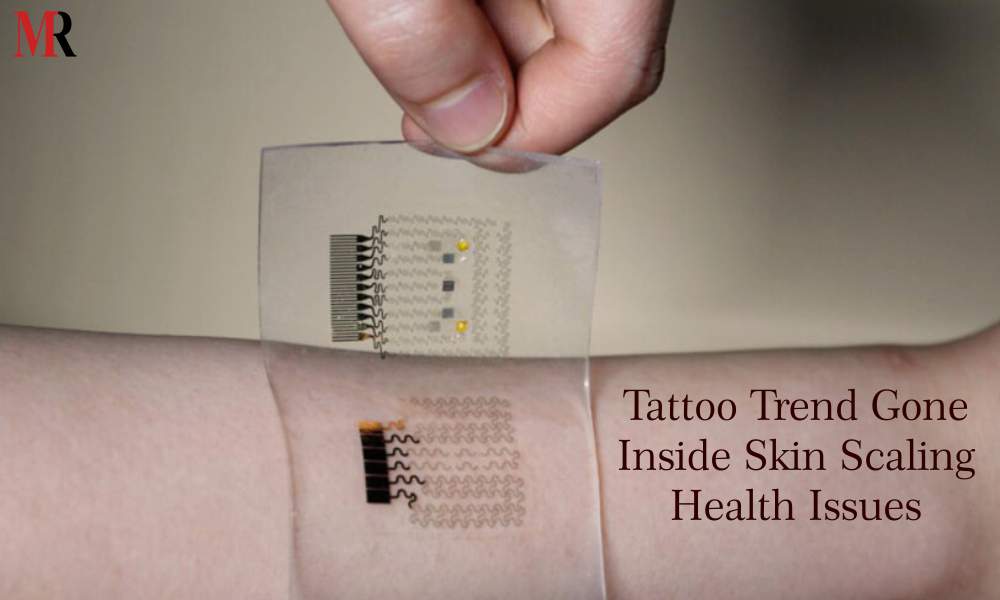 Today, the fashion of body tattooing is on its peak where people are imprinting various types of tattoos on their bodies. Previously, tattooing with black and white ink was in practice but now colored ink has been introduced which is getting popular day by day. The latest trend has gone far where some people are now feeding inks inside their eyes. Following the tattoo culture for centuries, Japanese researchers have developed digital tattoo, designed to fit inside the skin making our bodies the next frontier for technology. The tattoos will possibly wire the biology to the web and put the internet of things (IoT) at fingertips. They will behave as minilabs rendering our skin at the same time. This could help to monitor health such as heartbeat and blood pressure in real time. These flexible, twisting and waterproof materials coupled with mini electrodes are able to record and transmit health information to connected devices like a smartphone. Also, scientists are claiming that the digital tattoo will enhance our five senses at the highest possibility. 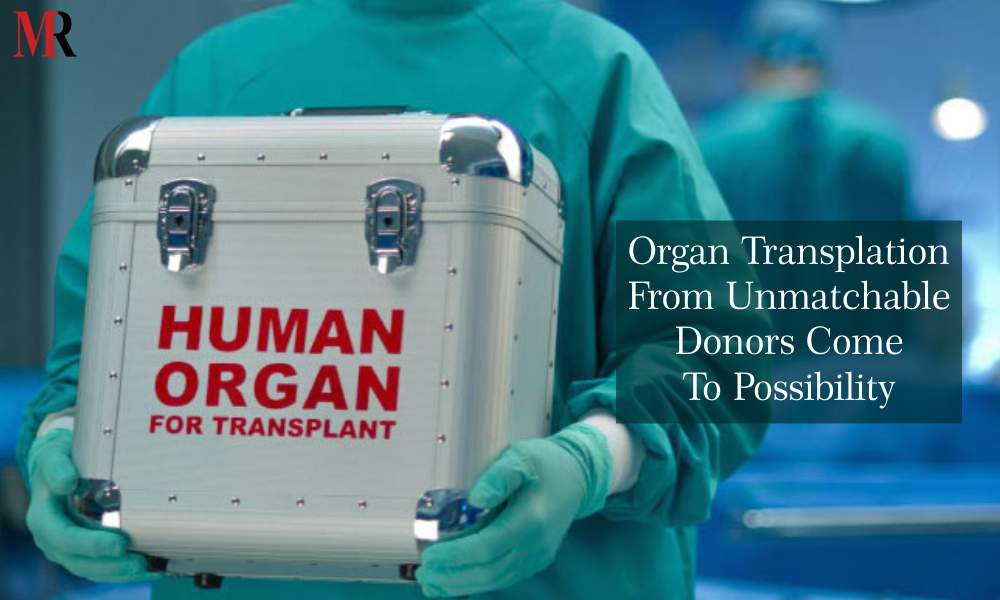 The fact cannot be denied that the human body is very choosy in terms of organ transplantation. If a patient needs an organ through transplantation then it might take years to find the perfect matching organ that can sustain for long. We’re breathing in time where just aren’t enough organ donors available to meet the world’s need. On the way to defeat the organ shortages, automobile industries are introducing self-driving cars to reduce the possibility of car accidents, which cause loss of organs or incurable damages. Adding a solution to this, researchers across the globe are experimenting for ways to save patients. And now, an idea that seems like any science fiction movie where any random person can donate an organ to the needy one. In 2017, a team worked with Stanford University where scientists did an experiment with a mouse to implant working pancreas of another breed. It took a few days after treatment to stop its body rejecting the organs before the pancreas began producing insulin as normal. Now it’s been a year and mouse is still alive, running with its full belly. After years of trials now it may possible to do the same with human organs. Doctors are hoping even more than good with transplanting from animals to people, known as xenotransplantation.

These above-updated achievements in technology are the results of human endeavors towards making life more successful. Every day technologies are booming the human existence whether it’s banking, education, clothing or food manufacturing, or building a house, they brought us closer to adopt every mainstream invention.

Technologies are more impactful than you think. They are emerging and changing industries like never before. Being relevant to time is human nature and irrelevant to interests is garbage. Staying up to date on the latest trends can make you understand the world better and open new doors to be a competitive candidate in your surroundings. 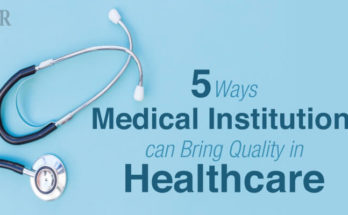 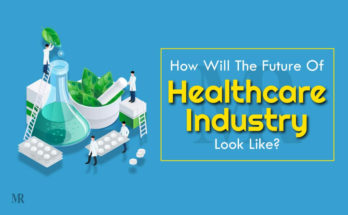 How Will The Future Of Healthcare Industry Look Like? 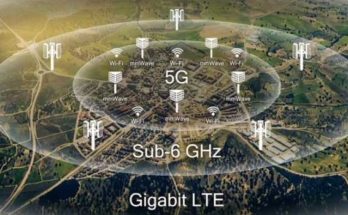 5G Technology: A Terrifying Potential to Re-shape the World